Lisa Morgan
About me 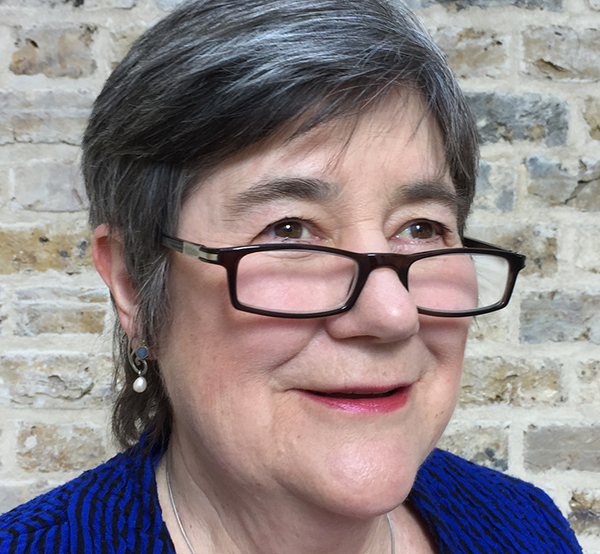 For years, I talked to people about why they chose products and how influenced they were by brands and advertising. This taught me one significant thing. As a rule, people don’t know why they do what they do. Some assured me they were ‘not influenced by advertising’, yet were mightily loyal to their brand of cider, cat food, face cream, car, coffee…

I had my ‘aha’ moment in the late ‘80s, doing research to find a new advertising strategy for a drink drive campaign. A motor-biker looked into my eyes and said: “What you want to do is show the blood, the guts, the head going through the windscreen. That’ll show them!" There was my ‘aha'. He’d said show 'them’ not ‘me’. Ten minutes earlier, he’d admitted drinking before riding his bike. So our ads had to show him and that meant not showing what he expected, but making him imagine the physical damage for himself. This was the seed of the ‘Drinking and Driving Wrecks Lives’ strategy which made viewers picture a crash in their own minds (brilliantly realised by Susie Henry and Bill Thompson).

My search to understand how we really make our minds up had begun.

Four years later, I learnt Hypnosis and discovered that our unconscious mind is where our big decisions are made. More than that, it's highly creative and comes up with ingenious ideas.

Some high points - in no apparent order

My work has been featured in The Times (Body and Soul supplement), Financial Times, on CNN, NHK, Japanese newspapers including Asahi Shimbun, UK National magazines - She, Woman and Home – and in regional press in the UK and Japan. I have also been interviewed about it on BBC local radio: BBC Brighton, BBC Leeds and BBC Cumbria.

DO YOU WANT TO FIND AN ANSWER TO A BUSINESS OR PERSONAL ISSUE?

We use cookies on our website. Some of them are essential for the operation of the site, while others help us to improve this site and the user experience (tracking cookies). You can decide for yourself whether you want to allow cookies or not. Please note that if you reject them, you may not be able to use all the functionalities of the site.